After firing merciless rounds at a mound of dirt, we reached Black Canyon of the Gunnison National Park as the sun was setting.  Of course we felt we needed to make it to the vista point dubbed "Sunset View" to catch sunset... and pretty much missed it.  The late colors produced on the canyon walls were unlike any other pink or red sunset I'd ever seen in nature. 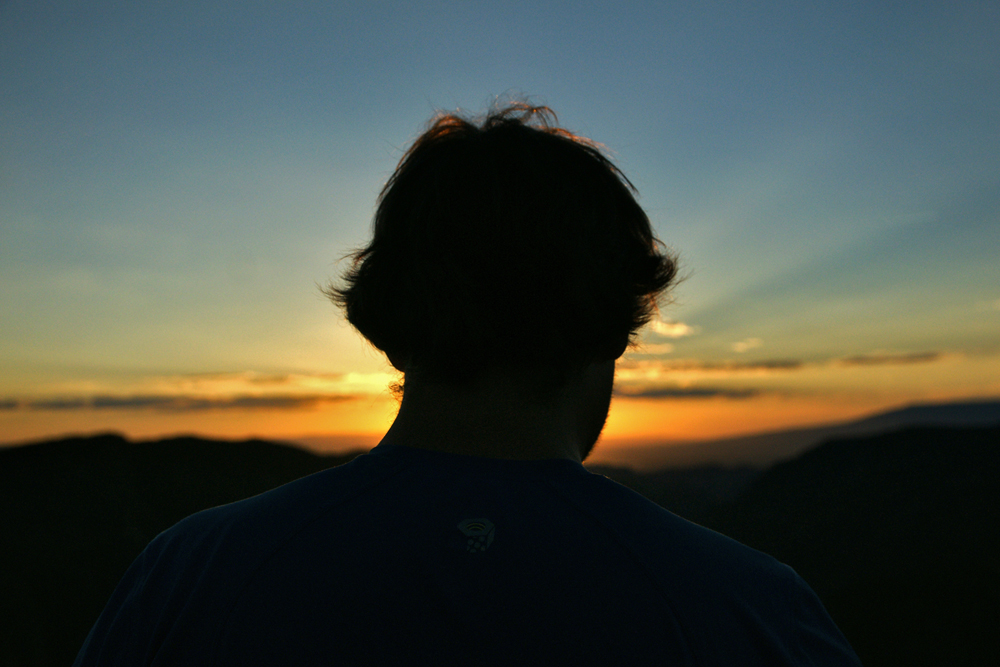 That evening, before setting up camp, we noticed two park rangers idling near a massive telescope in our campground. We inquired and learned that there was a "star party" that night, as conditions were expected to be ideal for viewing several celestial bodies.  We returned hours later to be absolutely blown away by what could be seen.  One telescope was large enough for me to fit inside and provided a view of the rings of Saturn.  While it looked a little bit like a glow-in-the-dark sticker on the ceiling of my childhood bedroom, I still couldn't believe my eyes.  ...I guess kudos to the sticker manufacturers because that shit is ultra realistic, if not accidentally so.  We saw the Andromeda Nebula, an exploding star, and a super impressive laser pointer that somehow stood out among these other things that weren't even on Earth.  Perhaps one of the more entertaining aspects of the star party was the apparent rivalry between the attending telescope owners that were seemingly posturing for status among their peers.  Christopher Guest needs to make a mockumentary of this whole scene.  Some of these telescopes are driven to location in their own trailers.  Tell me there isn't high comedy there.

This is what my measly 6 year old DSLR could produce at horribly noisy high ISO. 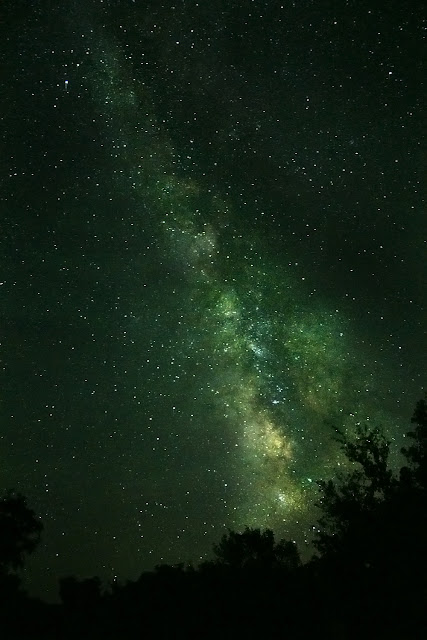 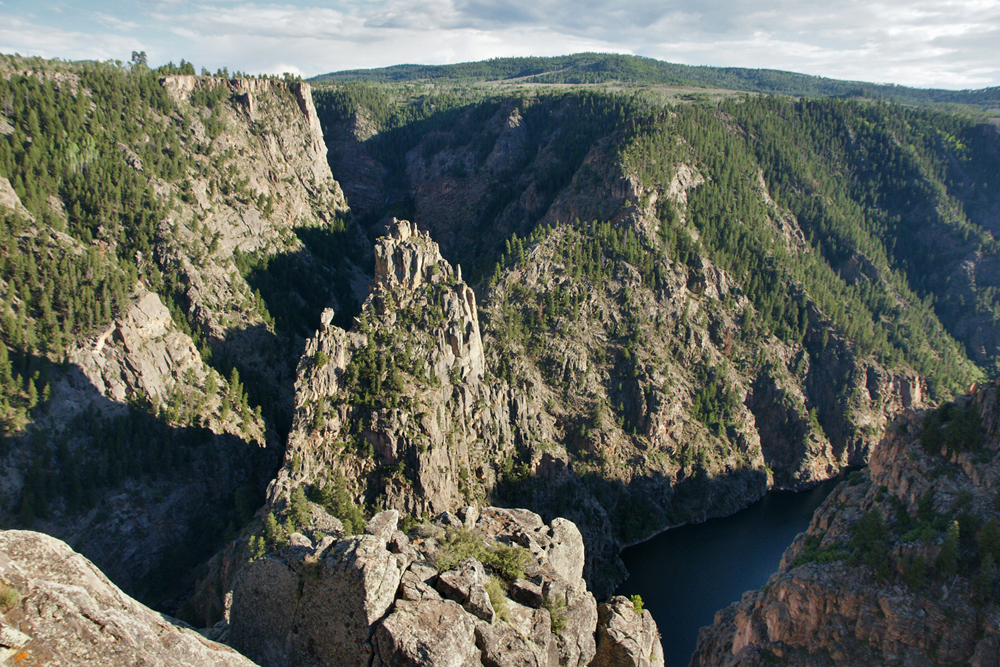 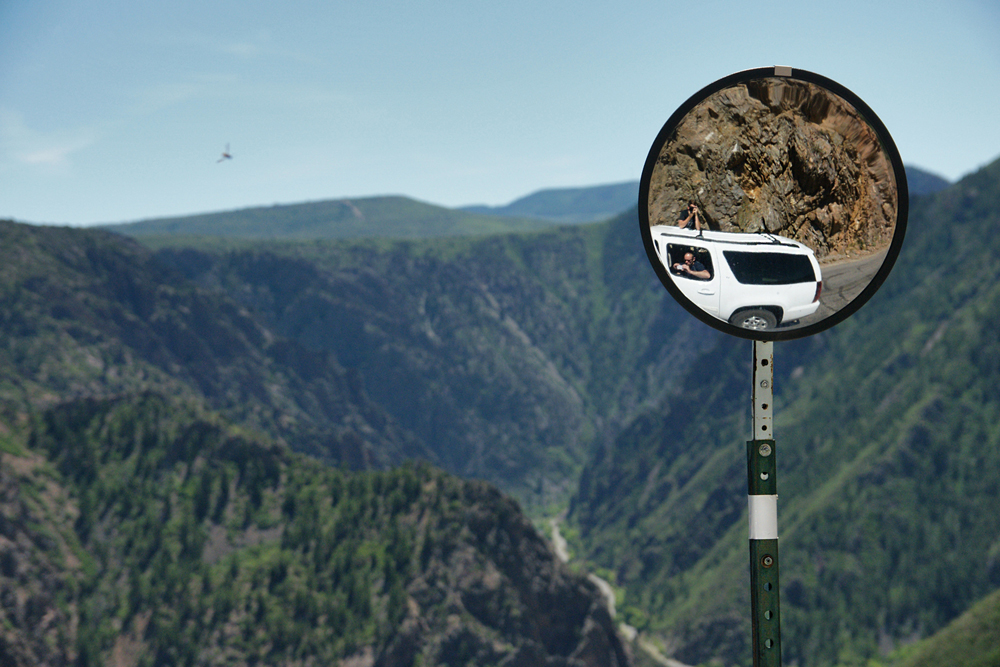 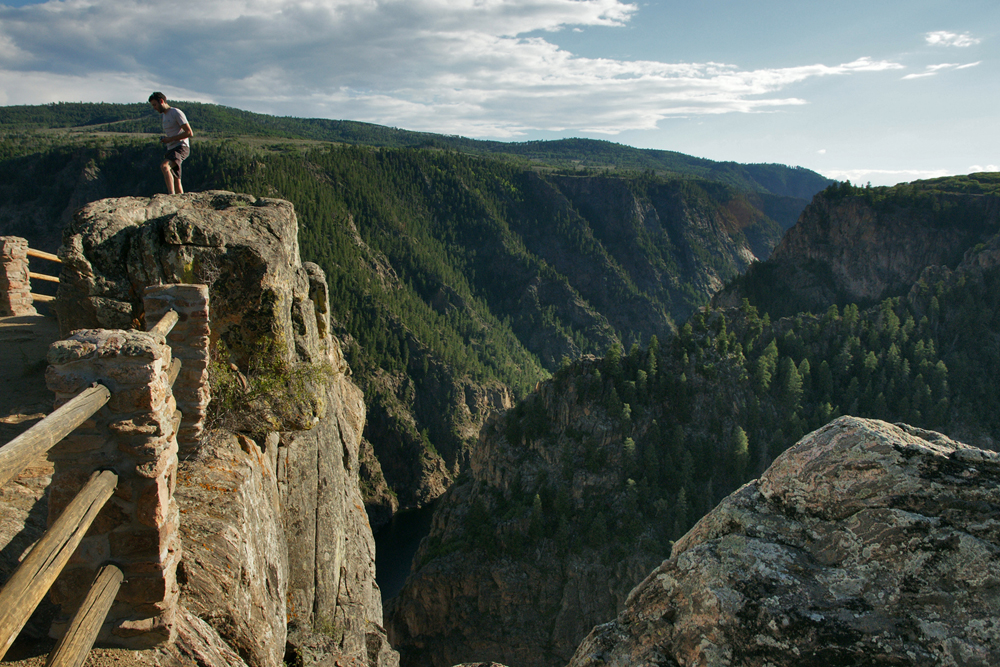 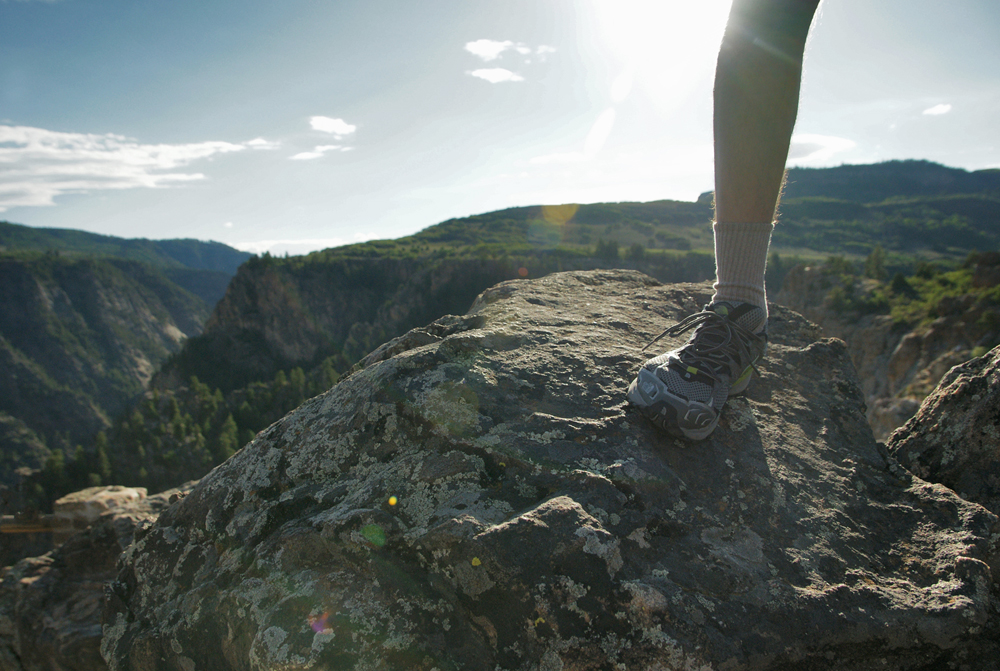 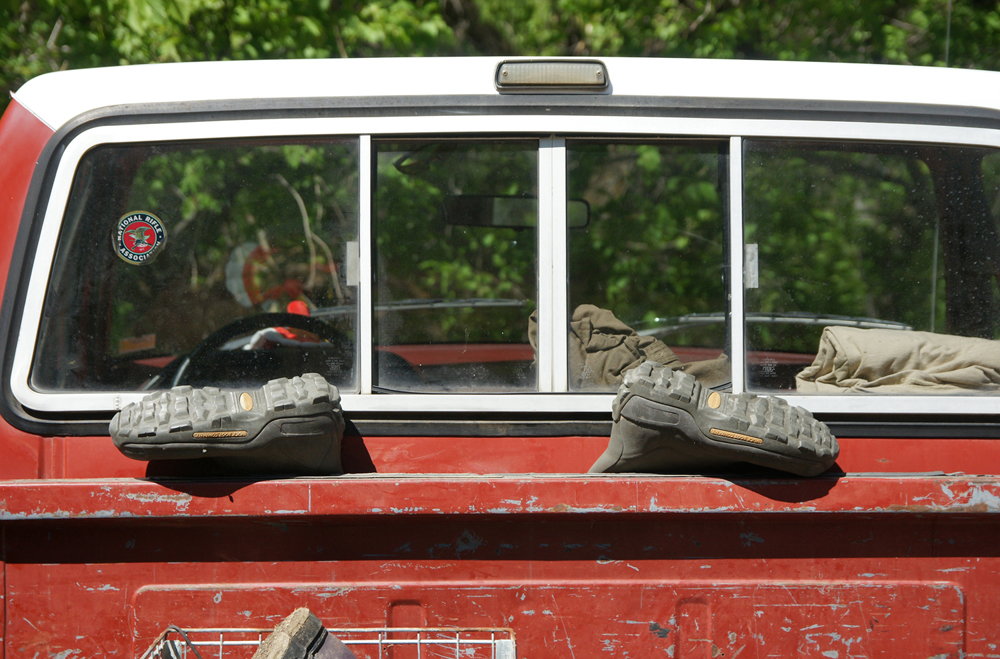 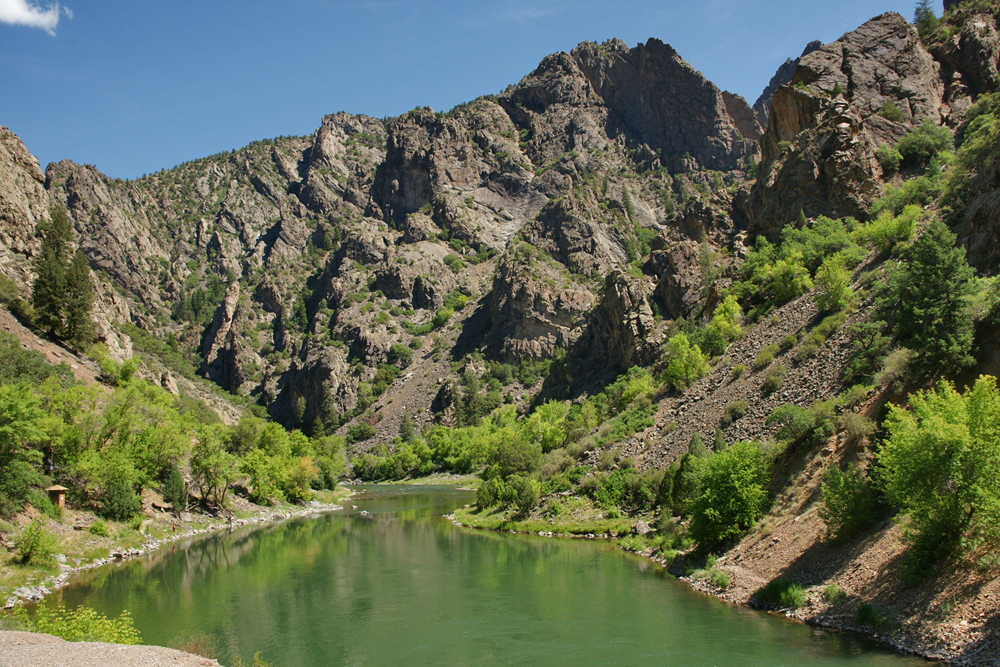 We hit the highway again, this time for Telluride.


Skip to (in chronological order):